New screenshots and clips with Elizabeth Debicki from The Night Manager (2016). Jed’s (Elizabeth Debicki) head is being held underwater as Richard’s (Hugh Laurie) stooge tries to make her talk, and we get a nice look at her right tit when he pulls her out of the water! And some nice, but dark looks at Jed’s tits as she has sex with Jonathan (Tom Hiddleston)! Elizabeth Debicki is an Australian stage and film actress. Age: 25 (August 1990). 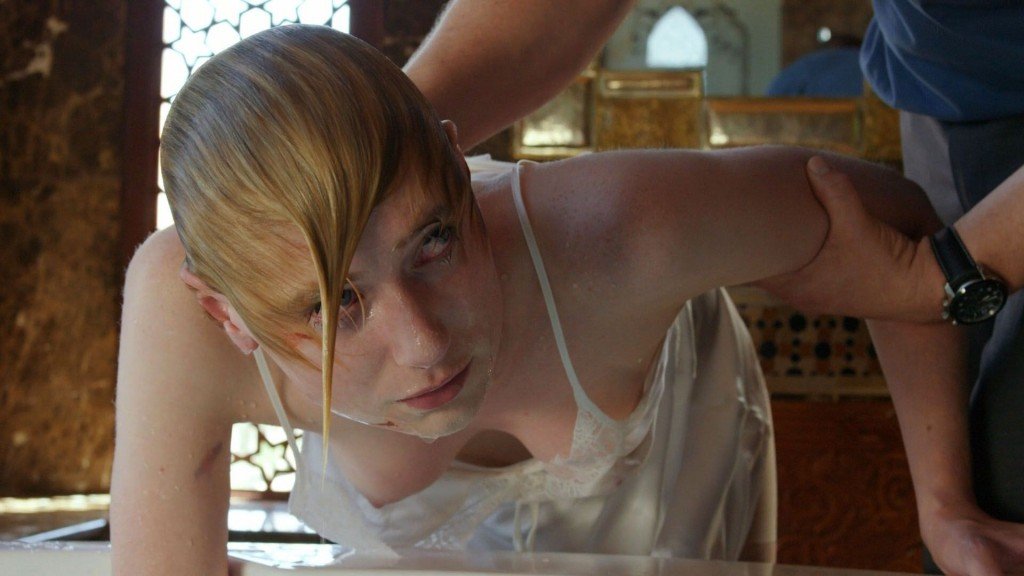 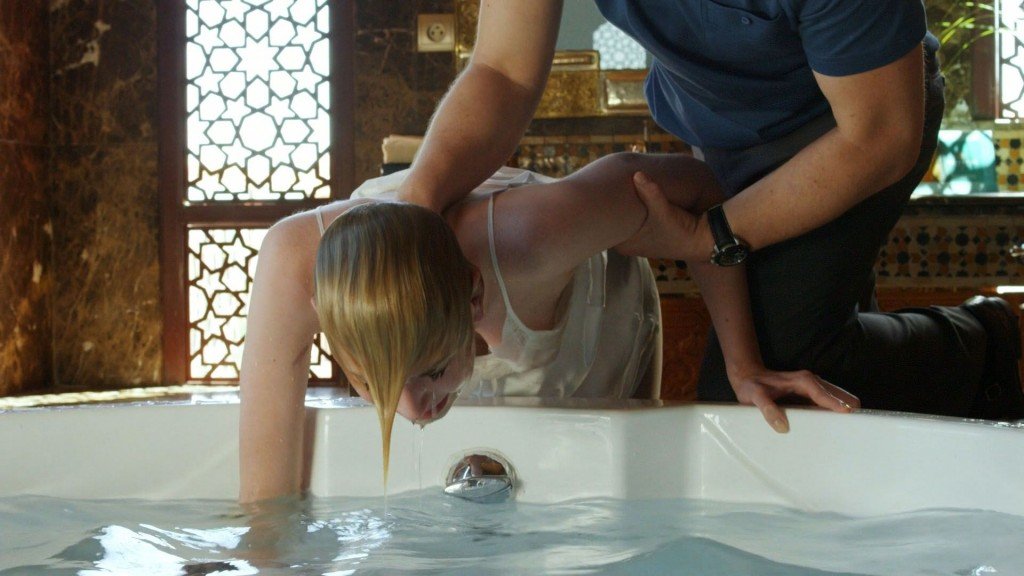 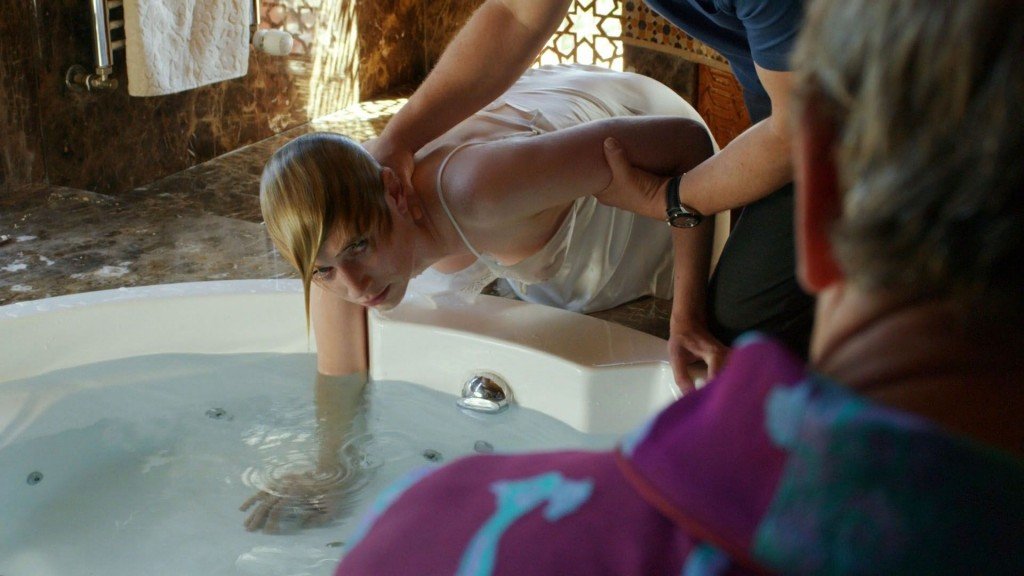 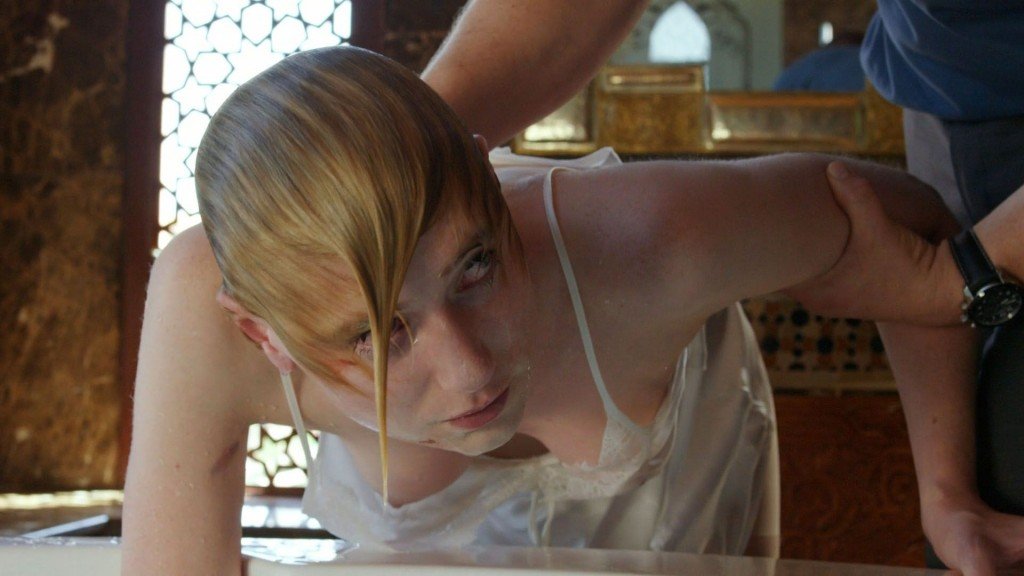 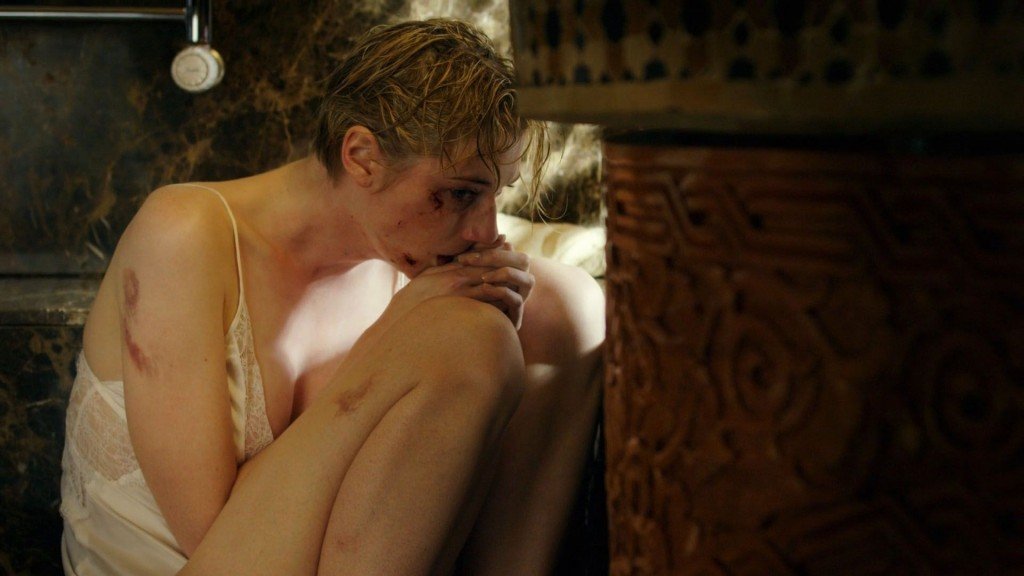 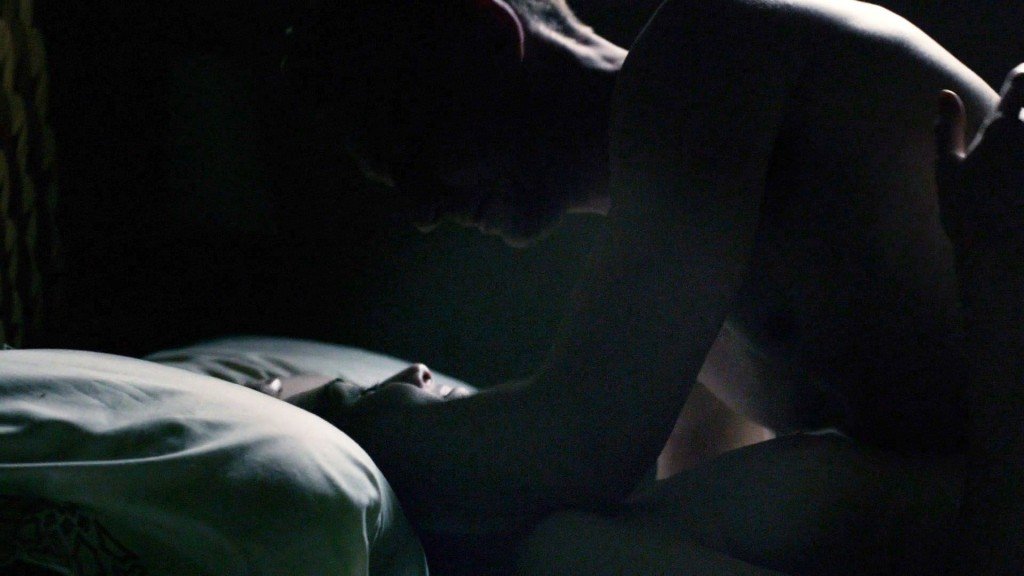