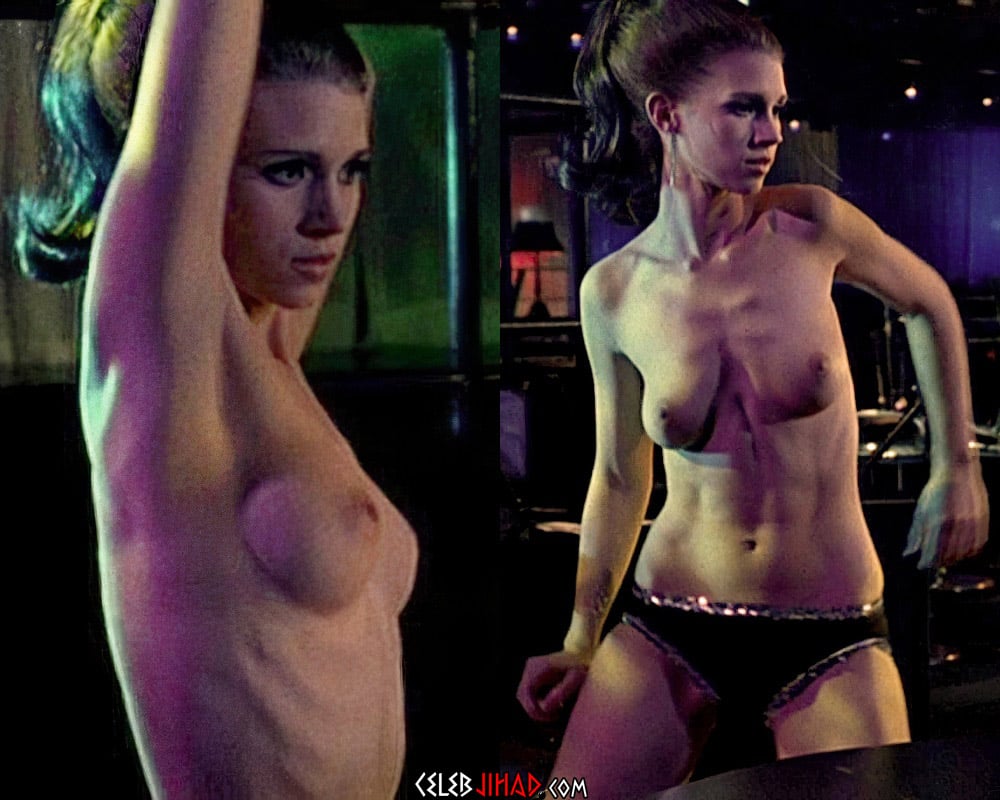 
Of course us pious Muslims would love to see Julie McNiven star in the Islamic spin-off “Cahil’s Way”, but that topless scene would involve a sharpened scimitar and her head in a basket. 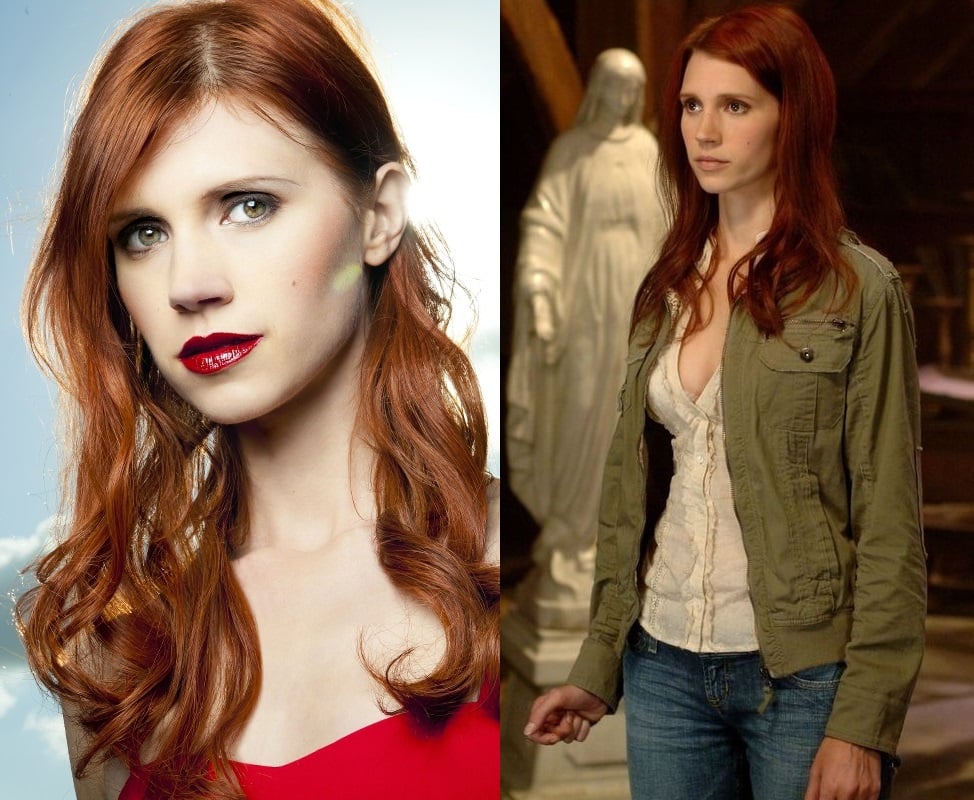 Speaking of which, when will the infidels learn to properly dispose of their redheaded sluts like Julie McNiven… For the holy Qur’an is very clear that scarlet hair is the mark of a shaitan infection (also known as gingervitis), and that the only cure is a hefty dose of the stones of justice. In fact, just the fact alone that there is not a single redhead in the entire Islamic world is proof enough that our culture is far more civilized and advanced than the heathen West could ever hope to be.