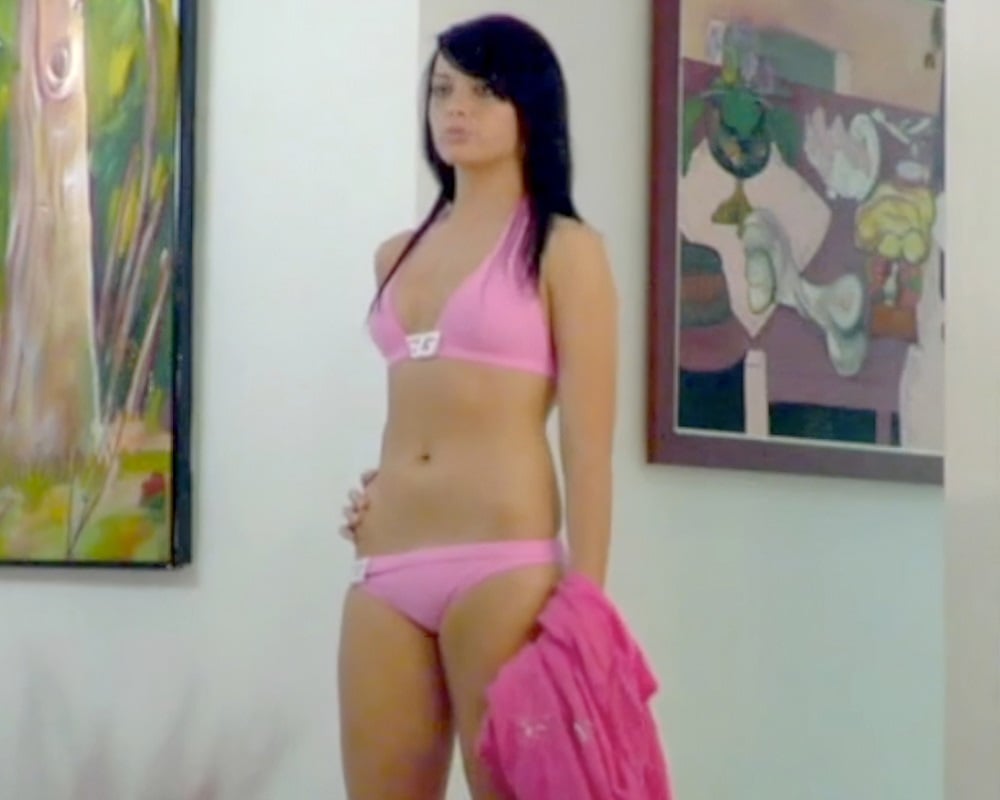 For this week’s “Throwback Thursday” we take a look back at 18-year-old Margot Robbie’s naked shower scene from the obscure indy slasher film “I.C.U.” in the video below.


What a pleasure it would have been to smash Margot Robbie’s cheeks back when she was in her prime… Of course this scene is from 10 years after that, but with her hair slicked back in the shower she could still pass for a girl of an halal age even while well into her late teens.

Personally I prefer this teen version of Margot Robbie over the banged out old whore one we have today. For even though she has more baby fat around her face and midsection, she no doubt has a lot less herpes.