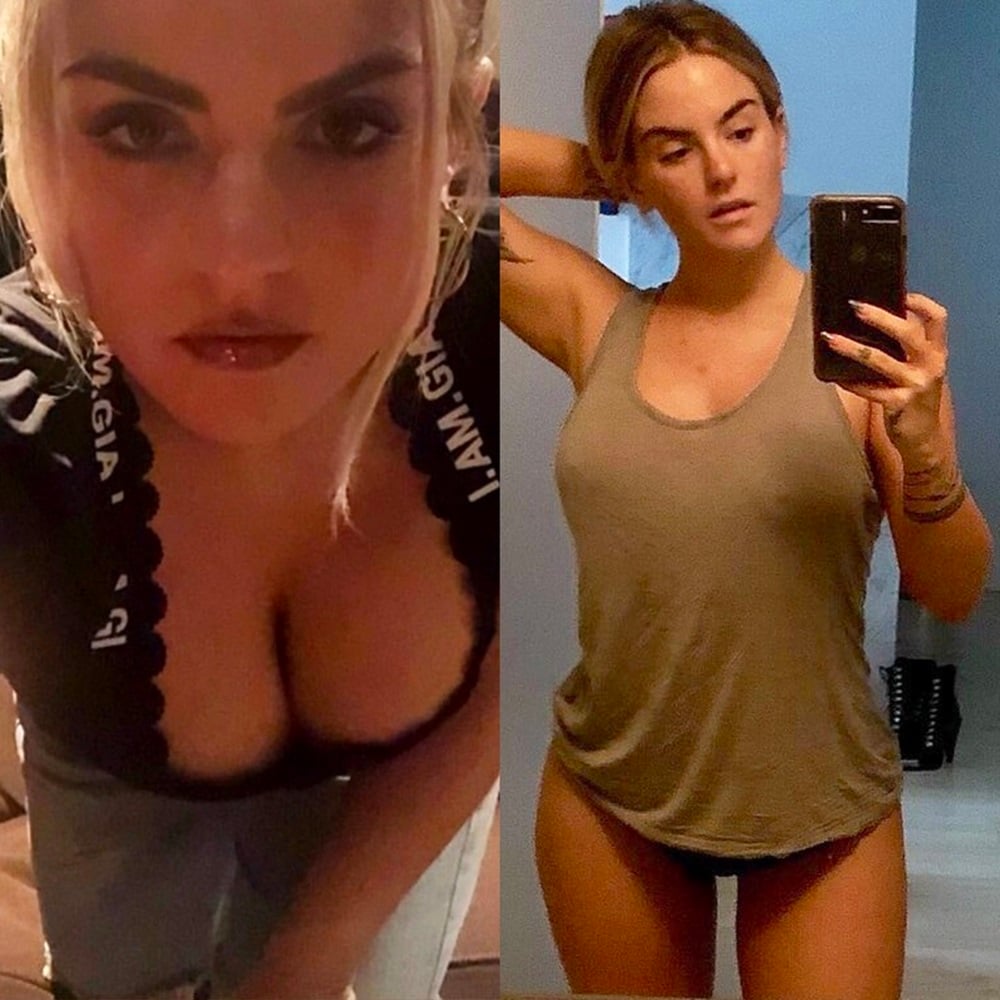 The singer known only as JoJo takes a couple of selfies of her fat titties in a desperate attempt to revive her long dead music career.


Of course JoJo didn’t stop there, as she also bounces around her bulbous boobs and spanks her own big ass while performing at various carnivals, swap meets, and farmer’s markets throughout the American Midwest in the video above. 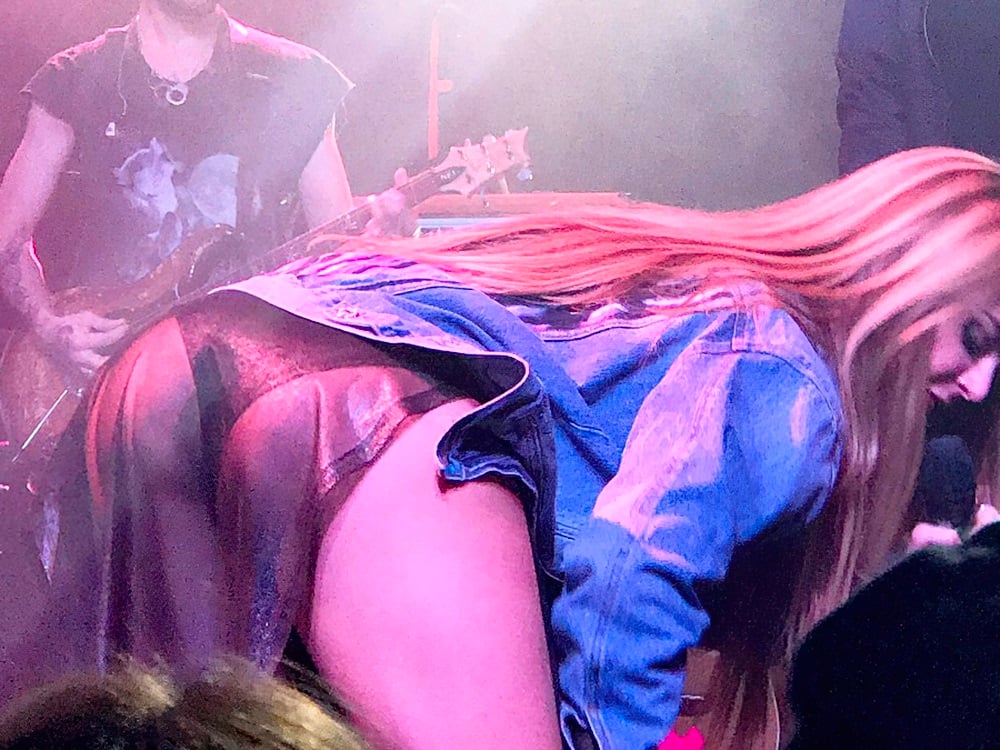 In the end, JoJo needs to give up these pathetic attempts at whoring her chunky body, and just accept that her days in the spotlight are long gone… Who knows if she is lucky and agrees to only sing her two hit songs from the early 2000’s perhaps she can land a permanent gig performing on a low to mid level cruise ship sailing to Mexico, Haiti, Nicaragua and other tremendous shithole ports of call.