Milana Vayntrub Caught Talking About Getting Her Tits Sexed

Former AT&T spokeswoman and star of the upcoming Marvel TV series “New Warriors” Milana Vayntrub was caught on a microphone discussing getting her tits fucked in the video above. 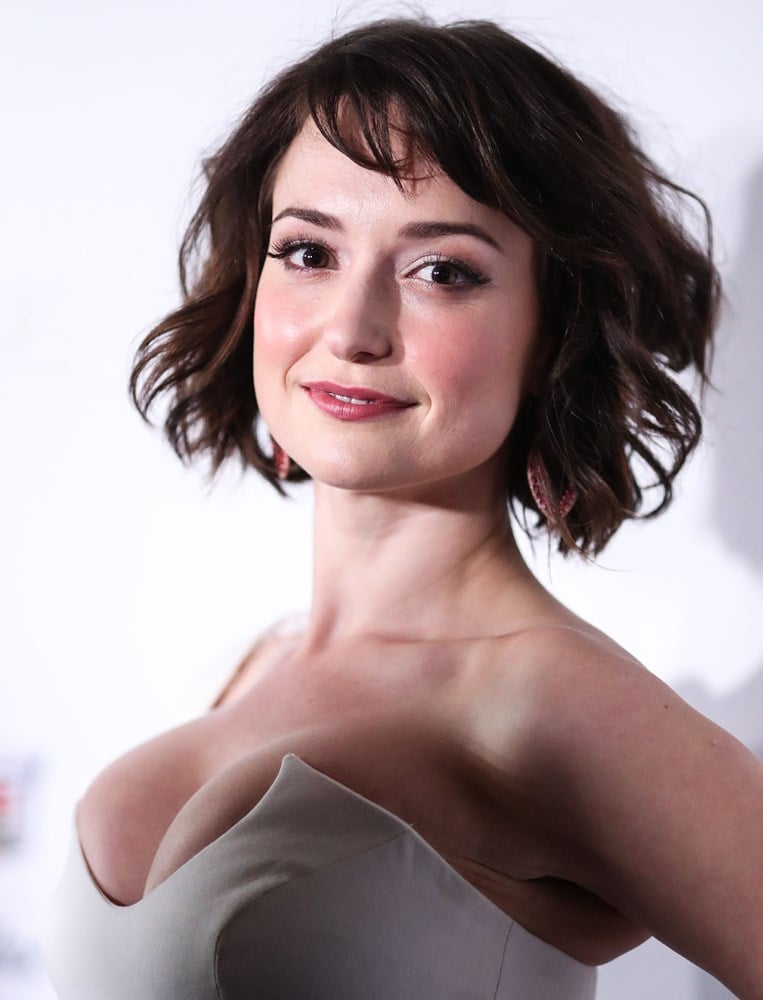 As you can hear from this video Milana doesn’t see the “point” when she gets her bulbous boobies banged. Of course with this type of dangerous feminist thinking it is no wonder that despite her massive mammaries Milana is an unwed 32-years-old shrew.