Camila Cabello is currently whoring her plump Cuban rump as the opening act on T-Swift’s “Reputation” tour, so now is the opportune time to take a look at Camila’s live show ass twerking compilation in the video above. 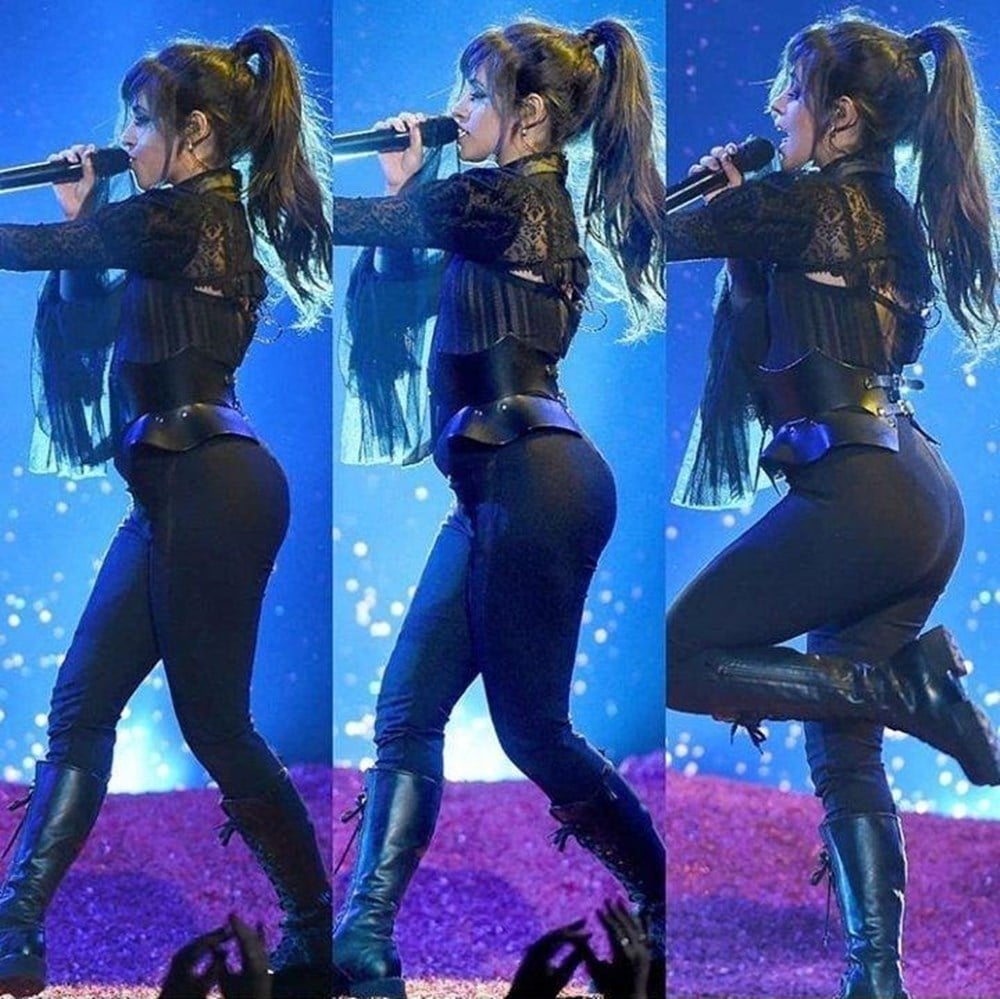 Of course since she hails from the degenerate Mexican nation of Cuba, when we hear the words “Camila Cabello”, “live show”, and “ass” we would suspect that at least one donkey and some industrial strength lubricant would be involved.

However sadly as we can see in this video, Camila’s stage show does not include a single “grande burro”… No doubt if it did Camila would be a much bigger star, and perhaps she would even be the headliner on her own stadium world tour instead of a pathetic opener.