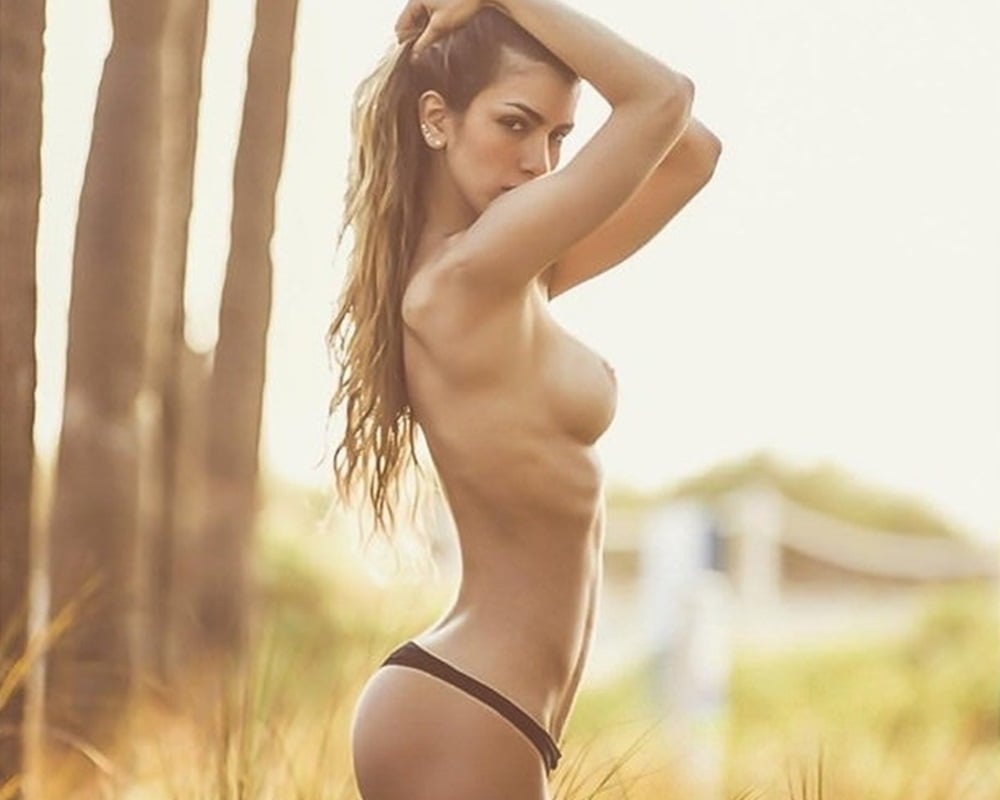 Model Anllela Sagra has amassed an enormous 11.1 million followers on Instagram, and so clearly the infidel masses see something in her that they like. To investigate what that may be we have compiled the ultimate collection of Anllela’s nude and nearly naked photos into the gallery below.


Yes, despite the perverse reason for her popularity in the West there is certainly something special about Anllela Sagra… Especially her taut, plump, and round booty meat. Sadly, one can only imagine just how nice Anllela’s backside would look if instead of doing stupid exercises like the ones in the video above she actually put it to good use pulling the plow out in a Muslim’s poppy fields.