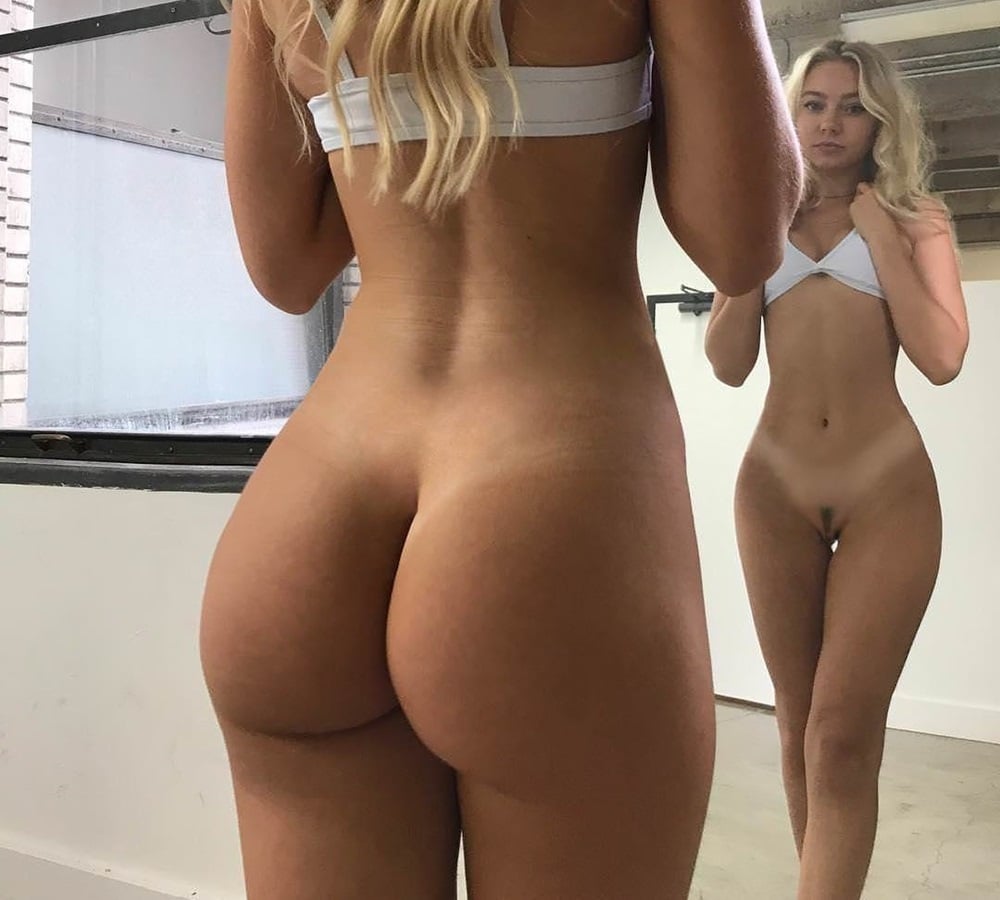 Model Cassie Brown shows off her world famous ass cheeks in the ultimate compilation of her nude and thong photos below.


Fortunately for Cassie she has caught the eye of us virile Muslim men, so it won’t be long now until her father (or agent) receives an extremely generous dowry offer of up to 10 gallons of industrial strength insecticide and 3 moderately healthy goats.

Then Cassie can finally begin putting her heavenly hindquarters to good use by pulling the plow out in the poppy fields by day, and getting plowed by a powerful Muslim meat pole at night.