Elizabeth Olsen Begging For It In A Swimsuit 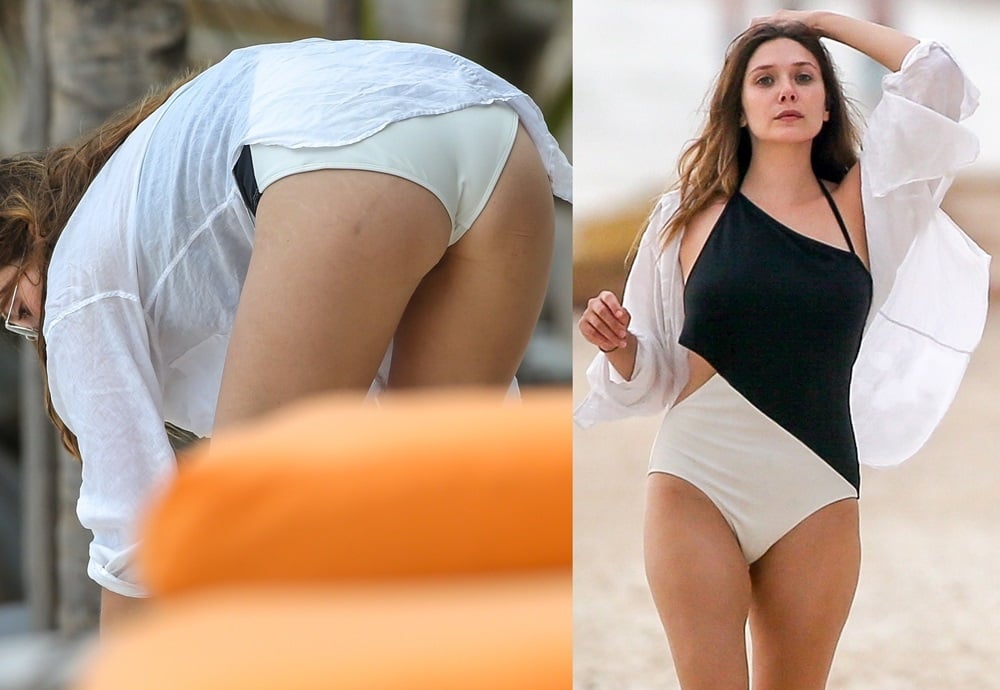 Marvel star Elizabeth Olsen bends over and sticks her ass up in the air while wearing a swimsuit in the candid beach photos below.

Clearly Elizabeth Olsen is begging for a virile Muslim man to come up behind her and vigorously sodomize her anus hole with his massive manhood. Unfortunately for Elizabeth her dumpy booty displeases us Muslims greatly, so the only banging she is going to get from us will come from the righteous stones of justice. 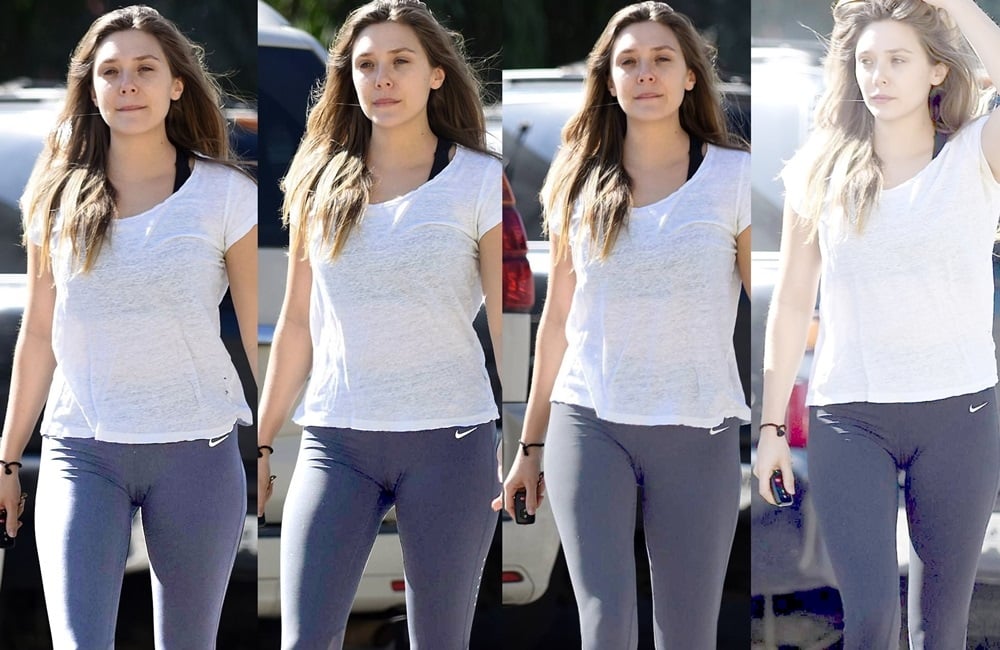 Especially since Elizabeth dared to defile the good name of the noble camel in the photos above.