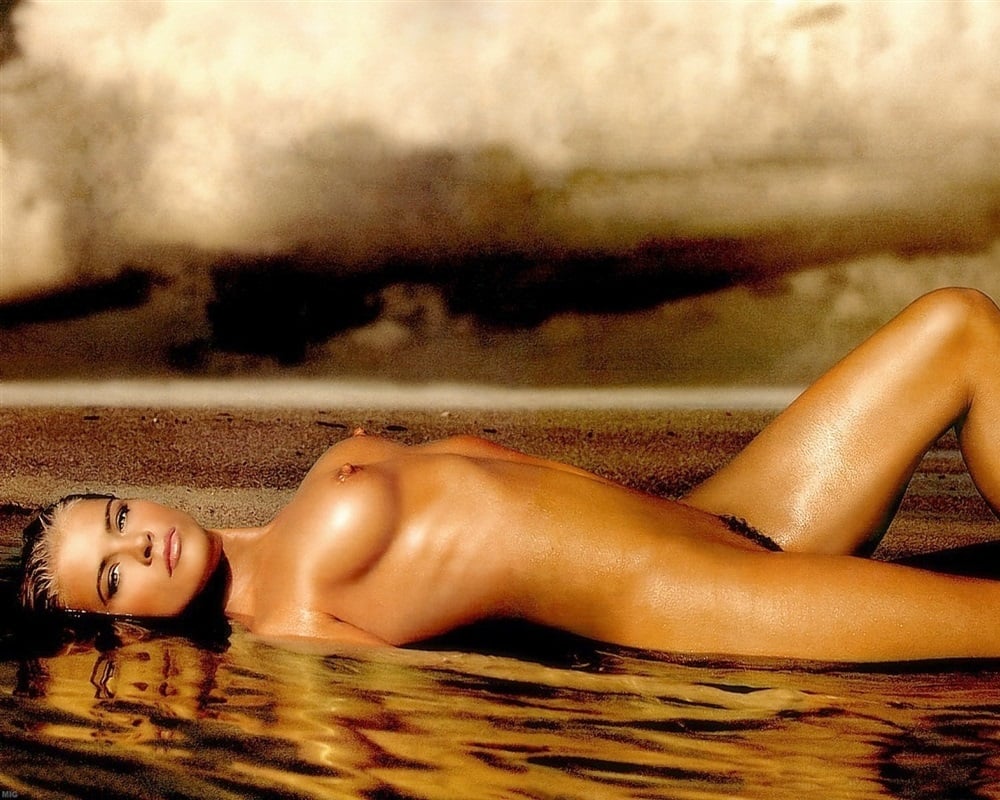 For this week’s “Throwback Thursday” we take a look back at Kristy Swanson’s nude photo shoot for the November 2002 issue of Playboy magazine in the pics below.

For those who do not know, after starring as the original “Buffy the Vampire Slayer” Kristy Swanson became quite the sex symbol in the late 1990’s. In fact it was rumored that Osama Bin Laden himself took a liking to Kristy, and did her the honor of slithering his famously enormous tunic snake between her breasts causing the awkwardly large tit gap visible in these nude photos.

Of course it is easy to see what Osama saw in Kristy Swanson for not only was she one of the few Western women at the time that still proudly sported a righteous pubic bush burka, but she clearly enjoys being covered in desert sand (as you can see here).