Ana de Armas shows off her nude body in the clip above from the trailer for the much anticipated remake of the sci-fi classic “Blade Runner”.

As you can see from this clip this new “Blade Runner” movie depicts a futuristic dystopian hellscape in which giant naked pink women like Ana de Armas go around tormenting humanity with their tight round asses, and perky puffy nipples. Speaking of which… 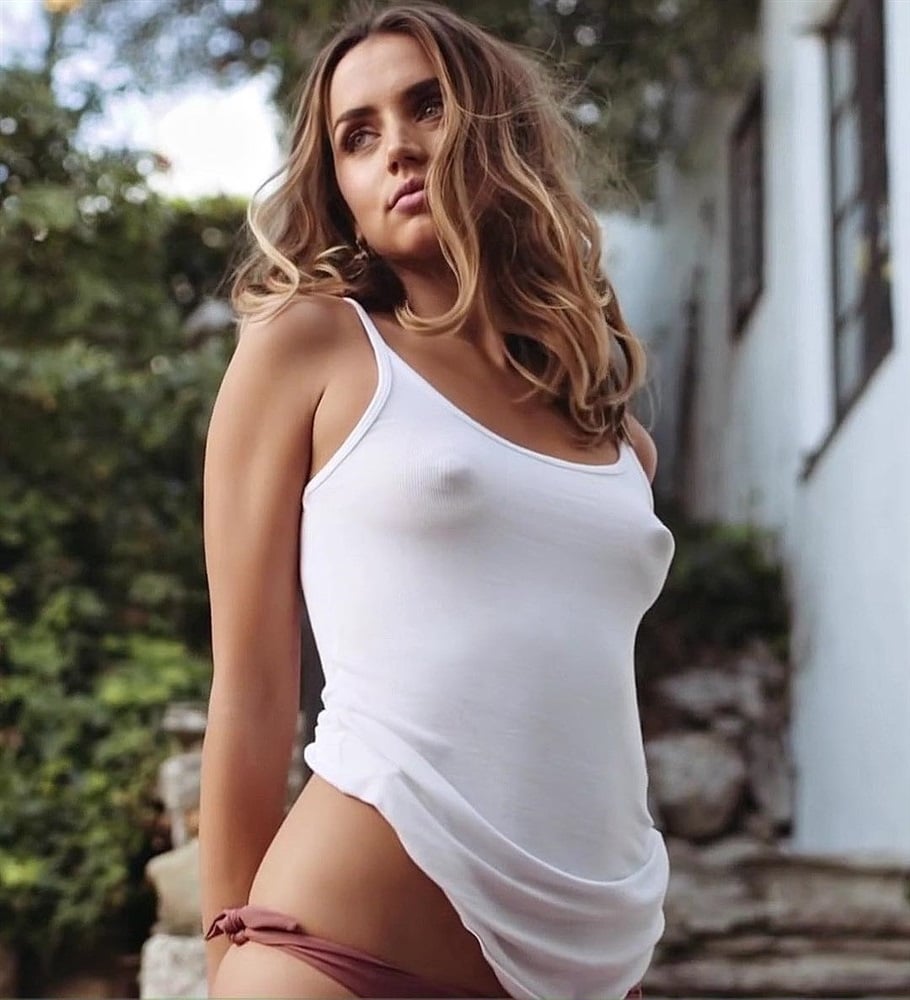 Ana de Armas’ puffy tit toppers appear to be in a constant state of arousal. As a latin woman from the Mexican island nation of Cuba, this is understandable as they are known for having fiery djinn infested loins and severely overactive sin buttons.

If one were to try to tame a latina like Ana de Armas and turn her into a proper pious woman it would take a great deal of patience, liberal use of the flogging whip, and an extremely well-sharpened clitoris removal stick. Certainly she is not worth the effort.