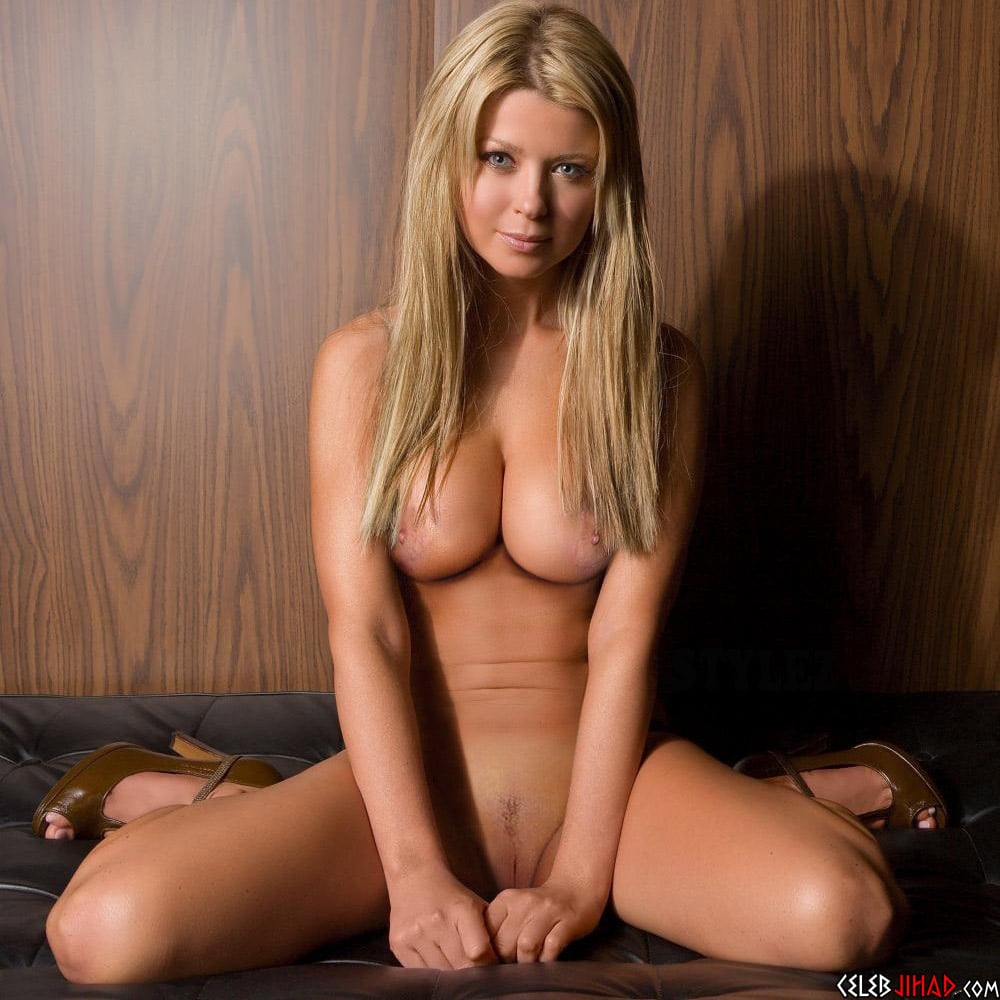 For this week’s Throwback Thursday we take a look back at Tara Reid’s nude sex scene from the 1999 film “Body Shots” in the video below.

As you can this Tara Reid nude sex scene from “Body Shots” was filmed back in her “American Pie” and “Van Wilder” prime, and well before she became the anorexic coke head mess that we know today. Of course even back then Tara’s body was beginning to show signs of being rode hard and put up wet too many times, as her titties were starting their decent towards her no doubt already busted-up cock box.