Kylie Jenner Flaunting Her Nips Again In A See Thru Top 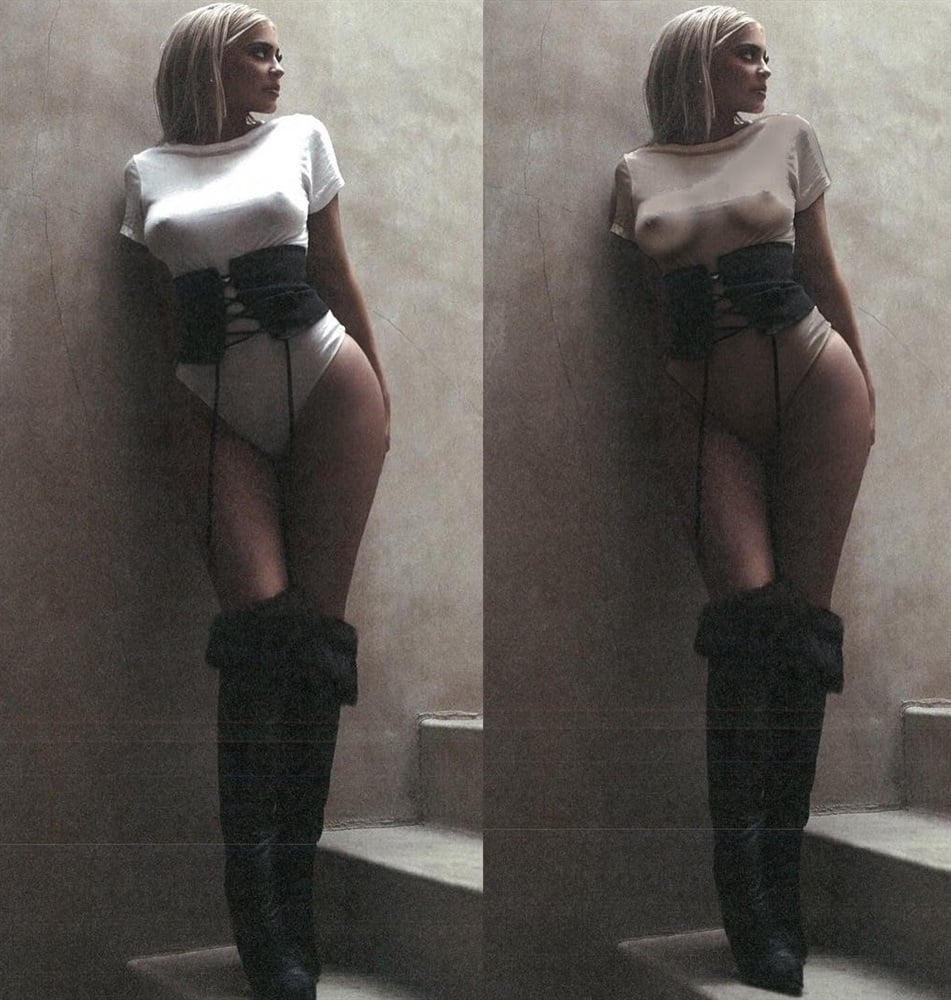 Kylie Jenner flaunts her nipples once again, this time while braless in a completely see through white leotard in the photo above and the one below. 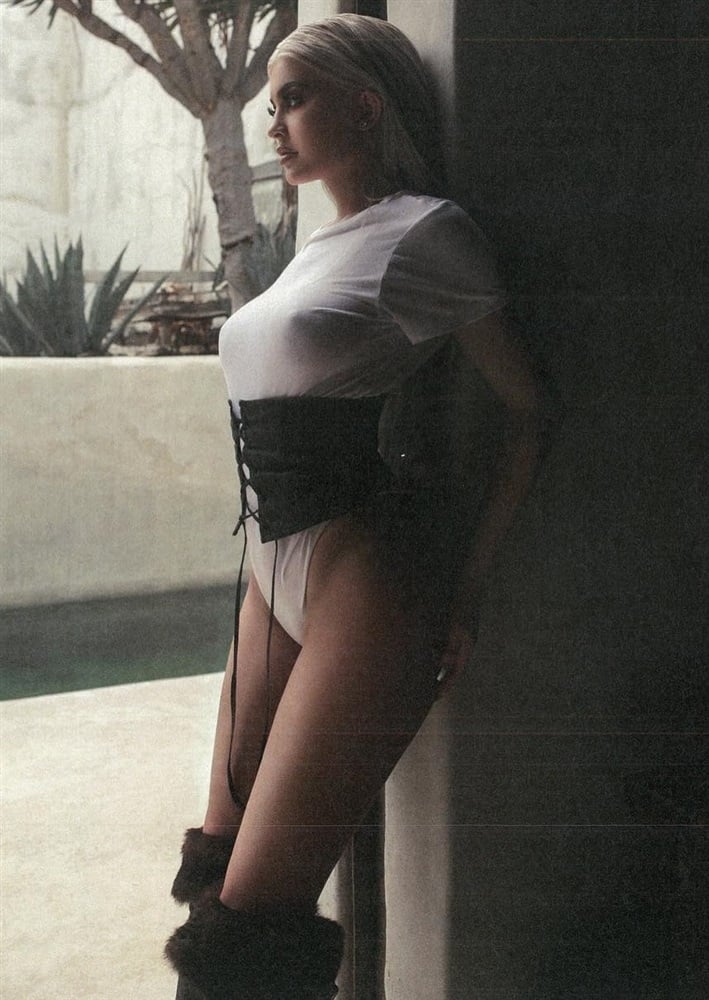 While Kylie’s sister Kim went with the more direct approach to stardom by performing in a graphic sex tape with a nig nog, Kylie is taking a slower and more subtle route by first showing off her ass in the thongs and now exposing her nipples in various see through tops.

Of course the next step for Kylie will be doing a few completely topless photos, then its on to nude pics, then sex tapes with her dirt skin boyfriend Tyga, and finally gang bangs with the LA Lakers. 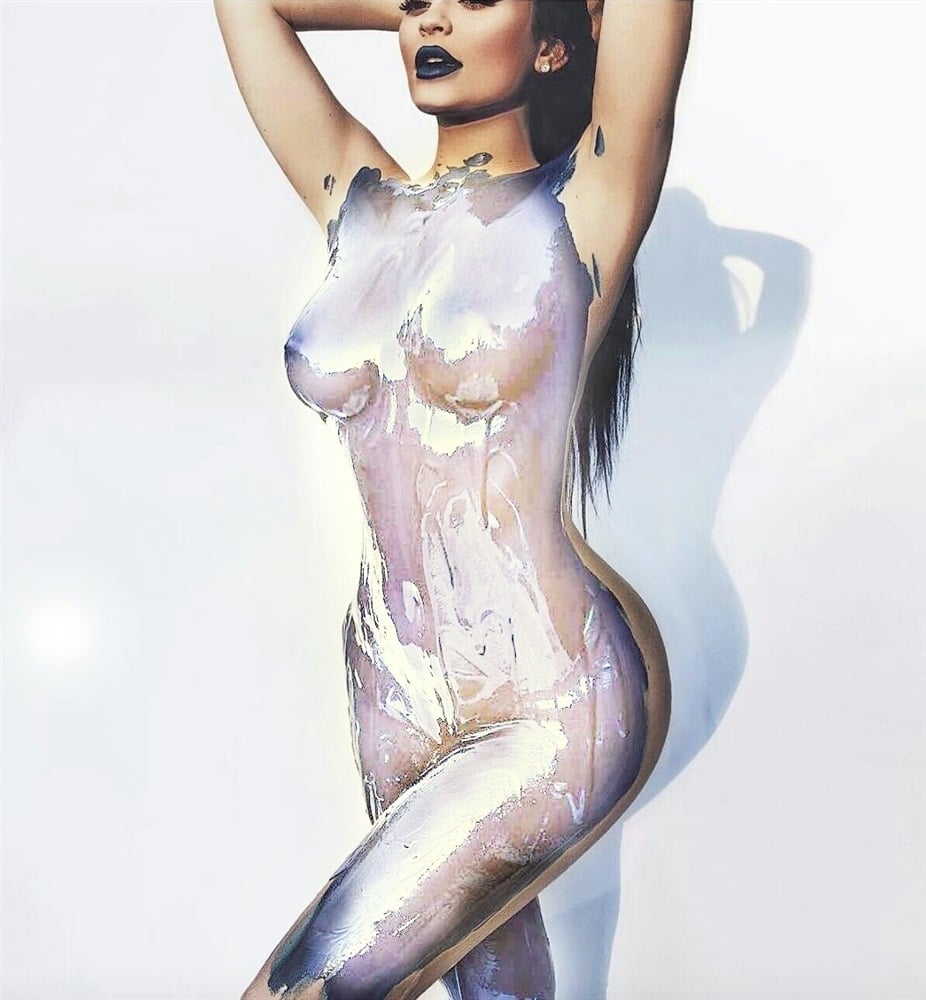