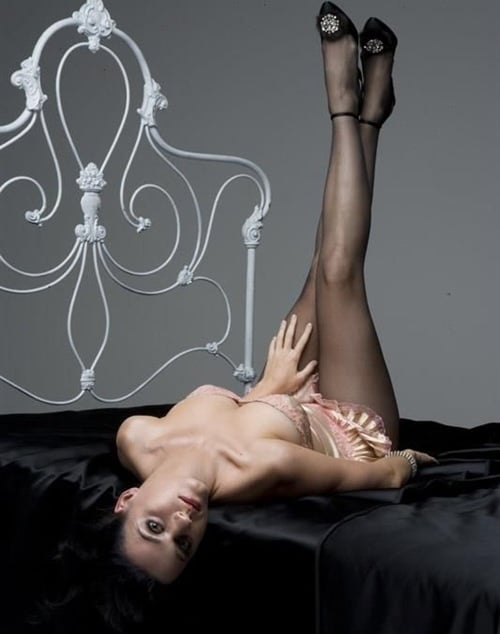 Unfortunately for Katy Perry she will not get her tonsils pummeled by a powerful Muslim meat stick as she failed to cover up her shameful female body, and no Muslim man would be able to retain an erection while sexing her mouth with the sight of her nearly nude body in front of them.