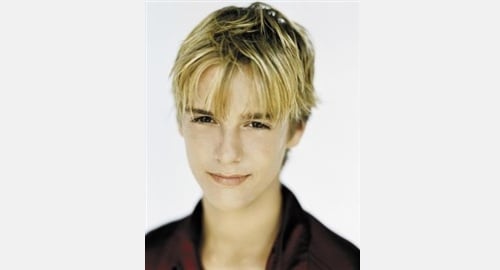 Aaron Carter, the younger brother of Backstreet Boy Nick Carter, has admitted to OK magazine that Michael Jackson gave him coke and alcohol when he was a child saying,

“He gave me wine. I mean, I could have refused, but I was 15. He gave me cocaine. I felt weird about that and other stuff… We spoke afterwards, hours and hours, on the phone. I admired Michael, but his behavior bothered me a lot.”

Aaron does not go as far as to admit that Michael Jackson sexually abused him, but I think it is safe to assume you don’t waste good coke on a kid if you aren’t at least going to tongue his hairless ball sack. However, Aaron did go on to strongly suggest that his relationship with Michael Jackson was sexual saying,

“I did things with him that nobody else did… But I was also troubled about what he did to me.”

One can only speculate what these “things” that “nobody else did” are that Aaron is referring to, but more than likely they ended with Michael Jackson’s deformed dick stuffed inside Aaron’s boy hole.