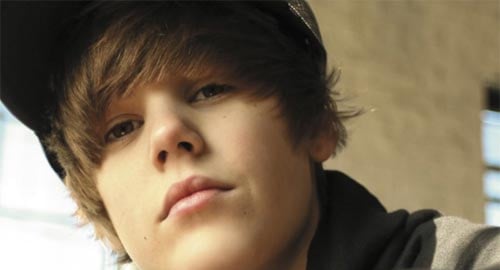 Justin Bieber has weighed on the controversy surrounding the so-called “Ground Zero” Mosque. In an interview with Tiger Beat, the pop sensation stressed that freedom of religion is what makes America great, and went on to say that those who oppose the Mosque are motivated by bigotry.

“Muslims should be allowed to build a mosque anywhere they want,” the singer said. “Coming from Canada, I’m not used to this level of intolerance, eh.”

Bieber went on to say that Muslims are “super cool,” Christians are “lame-o-rama,” and that the mosque will help “start a dialogue” with all religions about which Justin Bieber song is the most awesome.

“I was like seven when September 11th went down, and frankly I’m surprised people are still going on about it. Move on, already!”

Added the singer, “Everyone needs to just chillax and dance!”