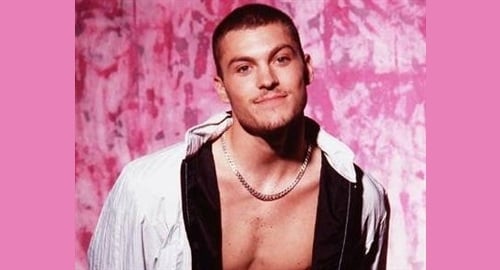 Oddly I usually end up spending a good deal of this thinking time wondering what constitutes a homosexual act. Just like earlier today when I was thinking about Brian Austin Green.

I don’t know, just throwing this out there for no reason in particular… I mean it is not like I had an encounter with Brian Austin Green in the bathroom at the Del Taco on Sunset or anything…